I wanted a way to mix my audio signals coming from my computer, XBox, and TV into the same audio stream. The device you use to do this is called a matrix mixer. Generally they’re 1000+ USD. But I found a product that’s designed for home recording studios that will do it on the cheap.

At around 60 bucks, this is quite the steal. It’ll mix up to four stereo analog inputs into 1 stereo stream that can be outputted on 4 stereo outputs. Two of those outputs (B+C) are controlled by one volume knob, while the other two (Headphone Out and A) have individual volume controls.

So why do you want this? Well now I can listen to some music on my home theater while I play xbox through the same speakers. I also never loose audio signal when my computer turns off the TV. I’ve also mixed my home recording onto one of the channels so I can jam out over the home theater speakers without having to click any buttons on my remote.

Granted, this will only handle stereo setups. I use it on a 2.1 setup. Sounds great over my Boston Acoustics floor standings and a Mirage sub. I can’t hear any degrade in signal from when I was running optical to the Denon Receiver.

S.M.A.R.T has an interesting feature I just noticed. It will tell you how many hours your drive has been turned on. One useful tool to read this S.M.A.R.T info is CrystalDiskInfo.

Here’s a screenshot of one of my drives that’s been running for 4.17 years. 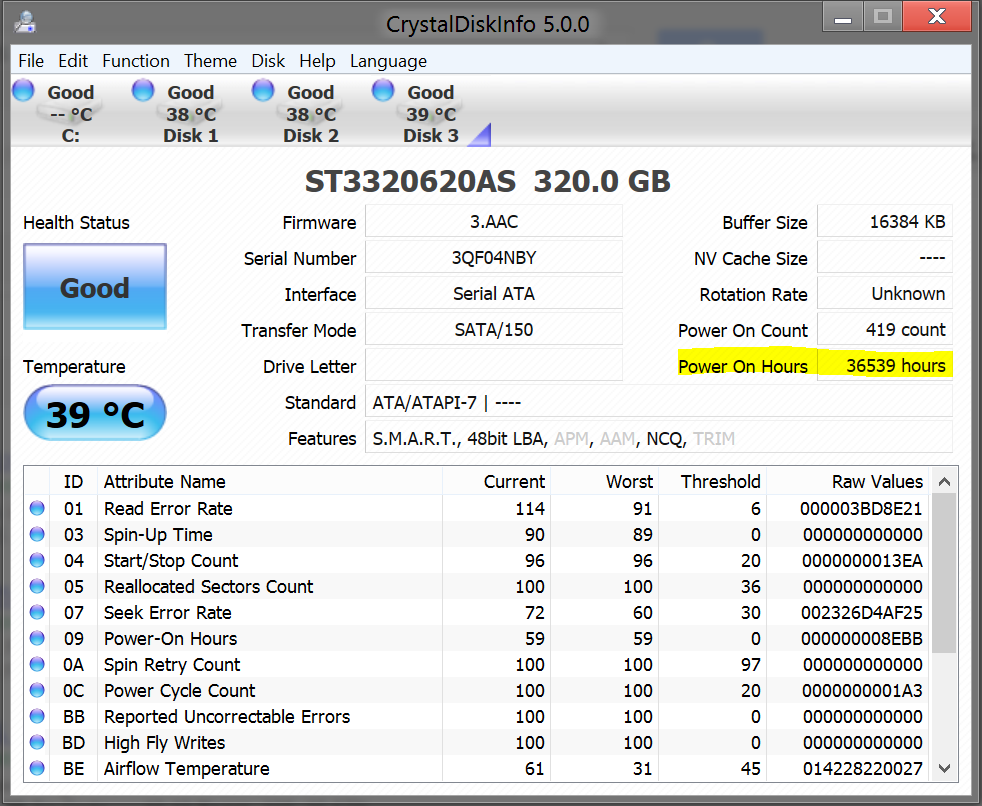 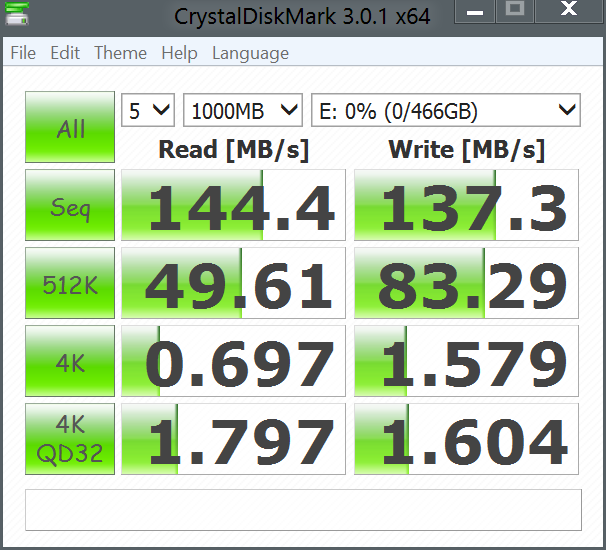 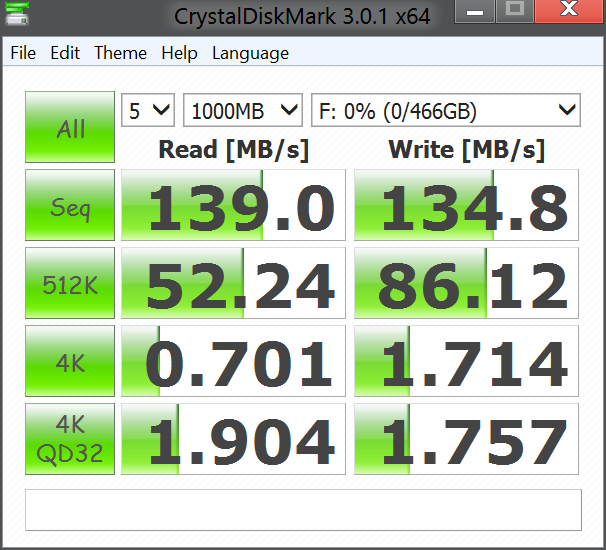 Now inside of a RAID1 created on the SATA2 ports for the ASRock Z77 Extreme4 motherboard. Using the two WD RE4 500GB drives from above. 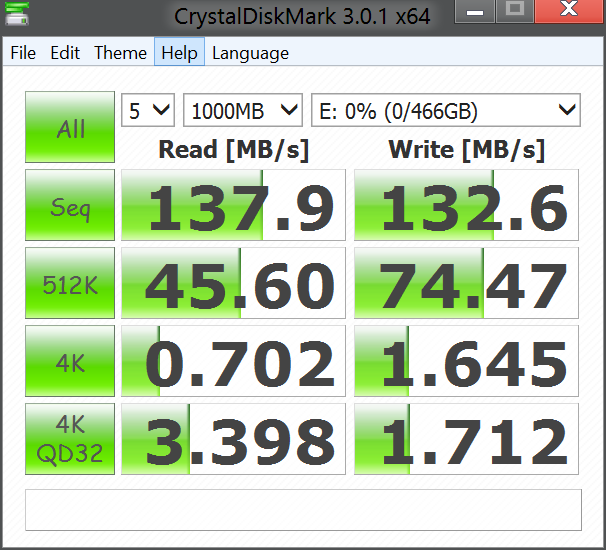 And now inside a mirroring Storage Space on Windows 8 Release Preview. 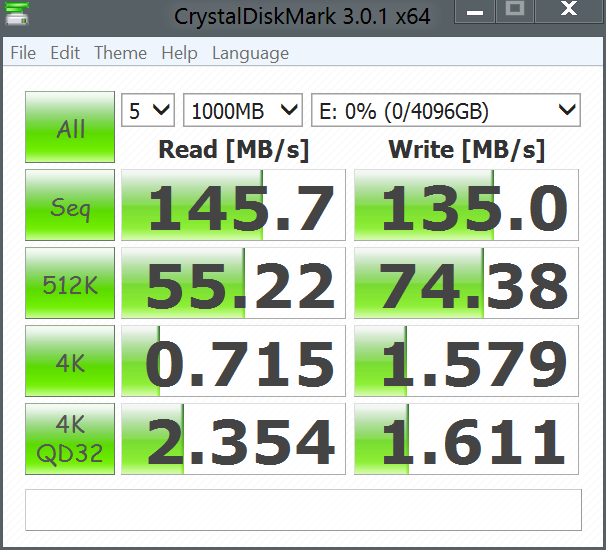 I”ll be using two drives in this test:

Here is the WD RE4 connected on SATA2. 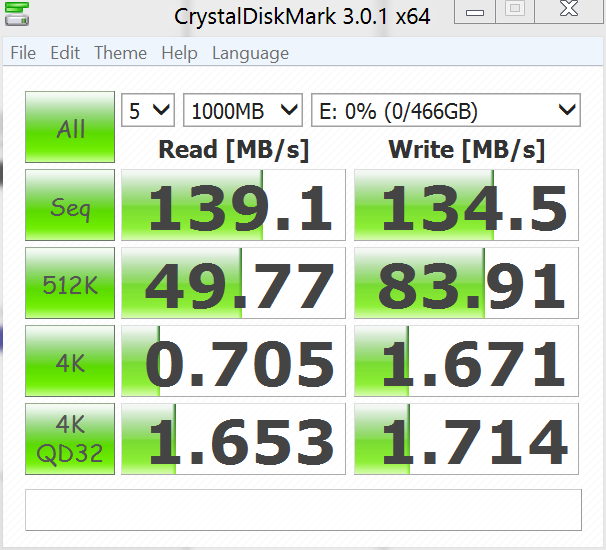 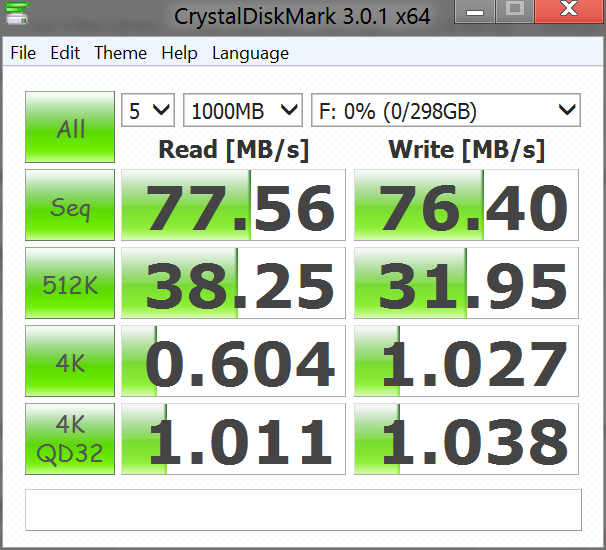 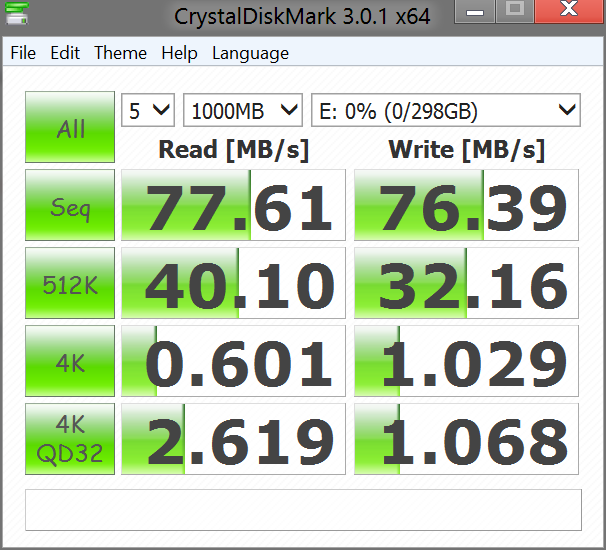 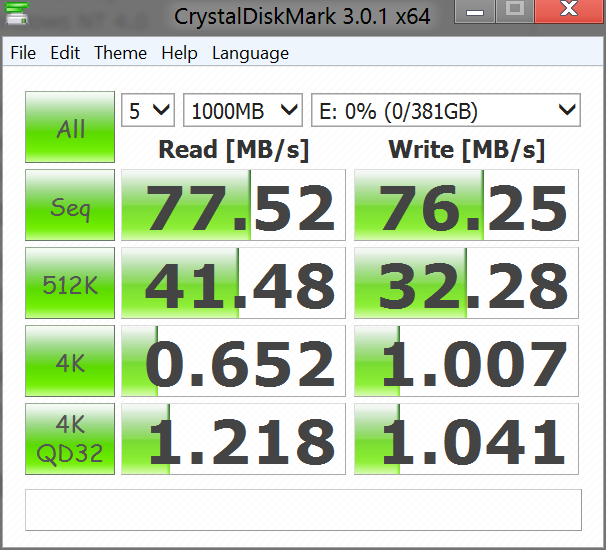 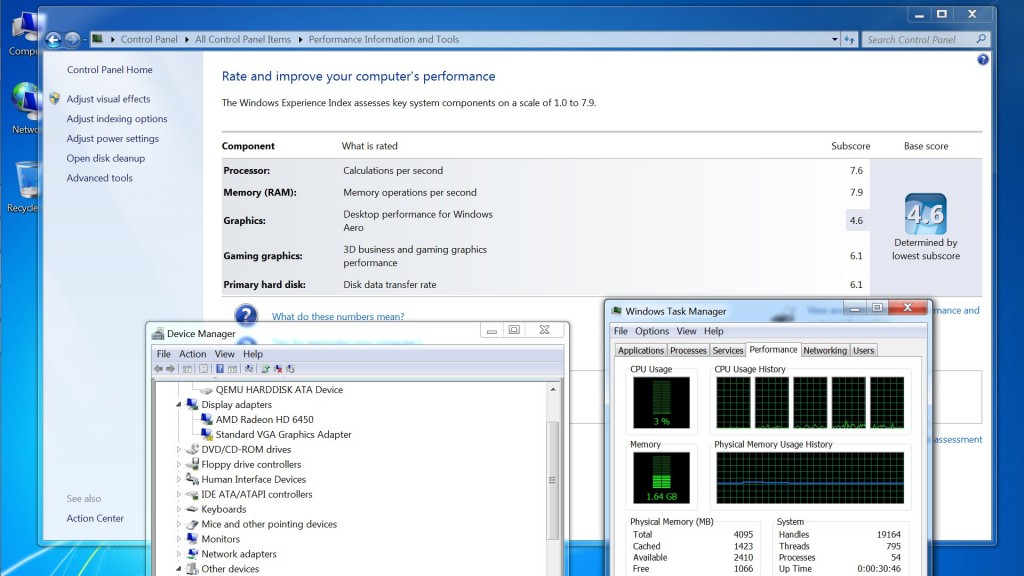 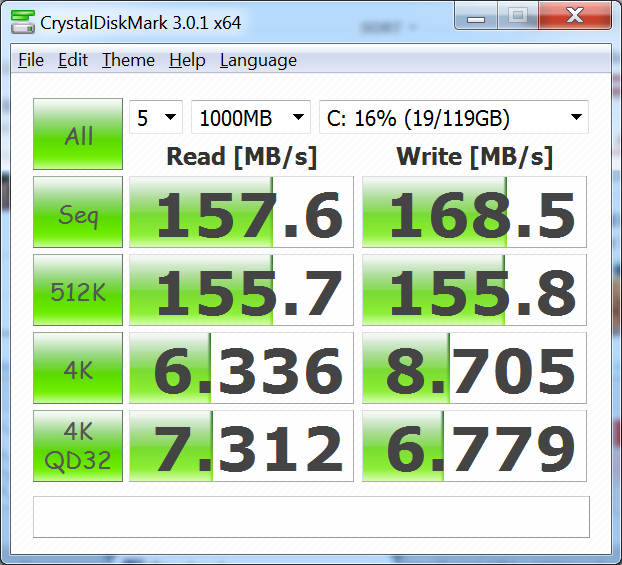 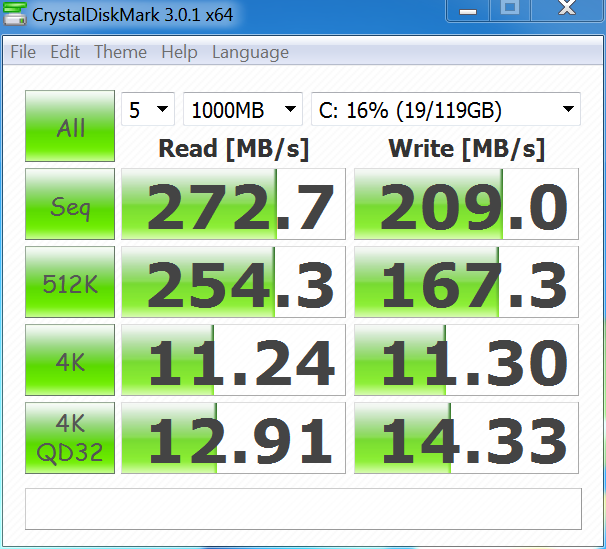